MINVETS SECURITY INC., formerly Mindanao Veterans Security Guards and Investigation Co., Inc., (Minvets, Inc. for brevity) is one of the pioneering security agency in Mindanao in the early part of 1960’s.  With its main office in Davao City, Philippines, the business was conducted in more than 74 municipalities and provinces.   It is primarily engaged in providing security services to lives and properties.

To fulfill the present and anticipated security and protection needs of our clienteles;
To delight them at all times through excellence of our security system and services;
To extend employment opportunities to individuals who are qualified for the job;
To ensure excellent services and efficient protection, in securing the life and assets of our clienteles.

"To be the leading institution in security and investigation agency that is respected and admired in the Philippine security and protective industry.

When peace has overtaken the pains of World War II, most of the soldiers who were then at the tender age of 16 and 20’s, went back to where they were before.  History told us that if they were fishermen, carpenters, teachers or professionals before World War II broke out, after the war, they went back to their old world as such.  However, majority of the soldiers were lost, stranded, shocked or in distressed, that they have stayed in the areas of Davao City and its nearby provinces to start a new life, not wanting to go back to their roots.  Others have lost their families to war, and have no reason to go back to their respective places. 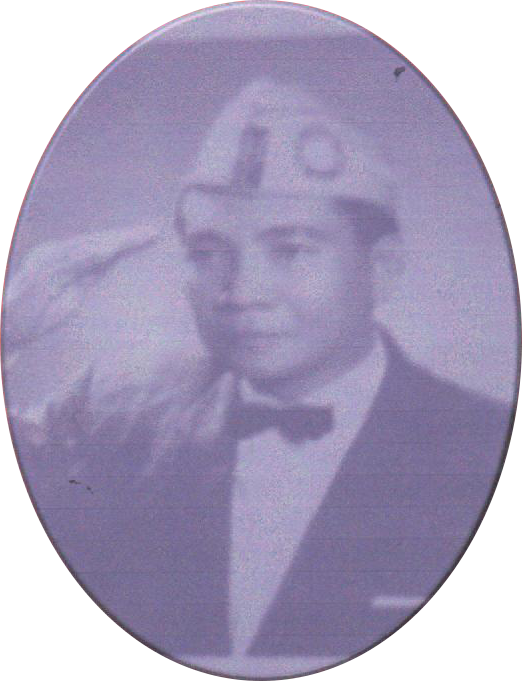 Years after 1946, many soldiers have met, with common bond of camaderie and friendship.  Some have started a new breed of life, finishing their respective courses, others successful in their own businesses, but majority of them belonged to a depressing state of life.  It was in one of their meetings, that friends of four, all veterans of World War 2, started to form an organization with the thought and vision of helping their comrades in arms to rise from that depressing state and live a normal and better life.  They started gathering up friends involved in different businesses and asked them to help them in this mission.  Soon, the group of four (4) gathered up enough strength and courage to register their small organization to provide security services, with no less than their unemployed comrades in arms as the security guards.  They got one friend to help them out in their financial strategies and planning.  Soon in July 1, 1961, these five (5) men managed to form a corporation, with an authorized capital stock of Ten Thousand Pesos (P10,000.00). The name MINDANAO VETERANS SECURITY GUARDS AND INVESTIGATION CO. INC. came into being because during the war, they all fought in Mindanao.  Their articles of incorporation and by-laws were submitted to Securities and Exchange Commission on July 3, 1961, the approval of which was granted on January 26, 1962.

Most of those employed as security guards were veterans of World War 2.  Upon knowing that there was a security agency being operated by veterans of world war 2, many wanted to came in, either as a stockholder, an employee or security guard.  Some however, were only accommodated to the extent of the authorized capital.  Because of the expansion, they have to amend their articles of incorporation to meet the needs of the business.  In December 31, 1969, the authorized capital stock was increased from P10,000 to P250,000.  In 1987, another round of increase in capital stock was approved for P1M.
Minvets Inc., has amended their business name to MINVETS SECURITY INC., to comply with the PNP SOSIA’s directive and guideline in 2009, requiring all corporate security agencies to amend their Articles of Incorporation and to change their corporate name in accordance with the new rules promulgated.  All security agencies must have the word “security” as part of their business trade name, and must operate exclusively as security agency only.  Names bearing with protection, detection, and other allied services will not be given License to Operate.

sweat of services of the security guards can now smell sweetness because their children have finished their education.  Most of the security guards employed and posted in the early 1970’s have now their own children making security as their profession.  The company is proud that it became an instrument to help lots of working students finish their education by serving as a security personnel.  From the humble beginnings as security personnel, they are now in their own right, lawyers, certified public accountants, psychologists, teachers, engineers, members of police force, entrepreneurs and many, working at different government offices.
After all these years, the vision of Minvets Inc to assist in giving comfortable lives to the veterans of WW2, was extended to their children.

The clienteles of Minvets Inc., include government offices, schools and training institutions, agricultural estates, banks and other financial institutions, hospitals, restaurants, and other private businesses, foundations and residences.
In the later part of 2013, the company increased its capitalization to P5M, in compliance to the rules promulgated by DOLE.

Minvets, Inc. has shown its achievement in many ways, garnering awards for being one of the outstanding security agency in Mindanao.  For its track record, no other security agency in Mindanao has existed and survived for almost fifty-two (52) years in security service.  Todate, Minvets Inc. has maintained a sound and harmonious working relationship with its clients, its security personnel and the community. For the last 52 years from January 26, 1962,  Minvets Inc., has moved forward to its goal to help uplift the lives of is security personnel.  More so, it has lived up to the expectation of making a better living for their comrades in arms, the veterans of World War 2 and their families

To fulfill the present and anticipated security and protection needs of our clienteles;To delight them at all times through excellence of our security system and services;To extend employment opportunities to individuals who are qualified for the job;To ensure excellent services and efficient protection, in securing the life and assets of our clienteles.

To be the leading institution in security and investigation agency that is respected and admired in the Philippine security and protective industry.